How will soaring Interest Rates Impact You?

With the economy on the mend, the Federal Reserve ended its asset-purchase program in October, indicating the Fed believes growth and job creation have finally achieved enough momentum to continue without its stimulus.

Now that this quantitative easing is over, interest rates will eventually rise. Here are a few ways this will affect you and your wallet.

Loans
Its been cheaper than ever to borrow money since the Feb began slashing interest rates in response to the 2008 credit crisis. Soon, the cost of borrowing money at record lows will be a thing of the past.

Interested in buying a house? Consider doing it sooner, rather than later. After all, even if mortgage rates rise by just one percentage point, this reduces your purchasing power by about 11 percent.

To put this into further perspective… 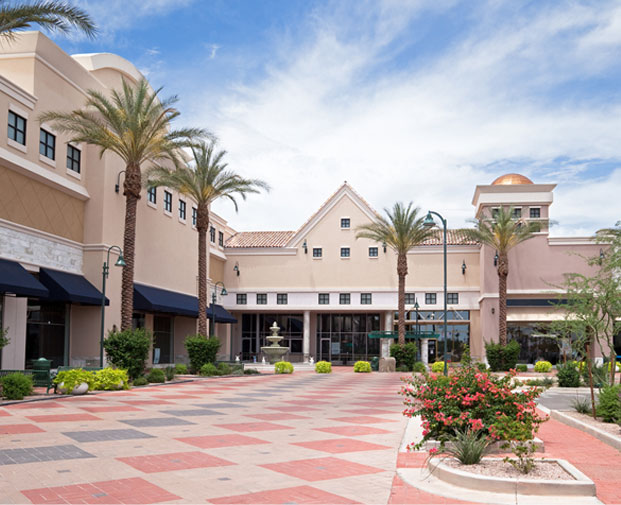